My Miis Wiki
Register
Don't have an account?
Sign In
Advertisement
in: Miis, Male Miis, Wii Sports Miis,
and 10 more

Not to be confused with Gold Mario or Silver Mario.

Mario is a CPU Mii in Wii Sports and Wii Sports Resort. He originally debuted in the Mario Bros. series, where he was not a Mii, but a playable character.

He first appeared in the arcade game Donkey Kong in 1981, as "Jumpman".

In Wii Party, his skill is Advanced Master.

Again, in Wii Party U, his skill is also Advanced Master. 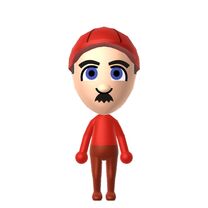 An alternate version of Mario. 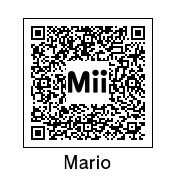 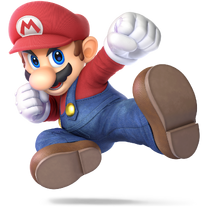 Mario as he appears in the Super Mario Series.
Community content is available under CC-BY-SA unless otherwise noted.
Advertisement