My Miis Wiki
Register
Don't have an account?
Sign In
Advertisement
in: Semi-protected articles, Miis, Female Miis,
and 11 more 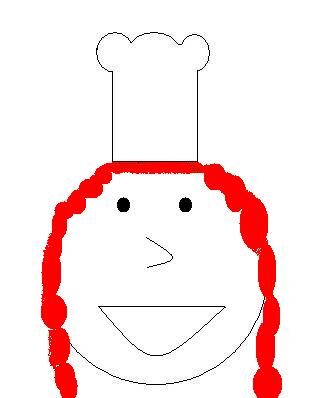 Not to be confused with Miss.

In Baseball, her level is 100,000, and she is the Super Ultimate Champion. Her team is herself, Arthur, Herem, and others.

In Boxing, though, her level is 4.

In Basketball her level is 12570 and has Nellie and Ay by her side.

In Table Tennis, her level is 12999 and she's the High Skill Mii champion.

In Wii Party, Misy is an Advanced Master CPU.

In the Mii Hunger Games, Misy was the female tribute for District 9. Her male counterpart was Waluigi. She committed suicide on day 5.

In Mii Survivor: YA79 Miis vs. IAA2 Miis, Misy was part of the original Jazz tribe. She made it to the Final Council, and never had a vote cast for or against her.