In Wii Party, Mohamed is a Master Mii. 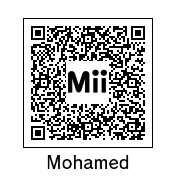 Mohamed and his family.

Mohamed and Ahmed in Tennis.

Mohamed in Boxing with silver gloves. 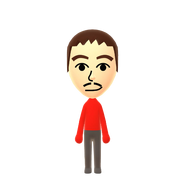 Mohamed on the Wii/Wii U version

Add a photo to this gallery
Retrieved from "https://my-miis.fandom.com/wiki/Mohamed?oldid=40446"
Community content is available under CC-BY-SA unless otherwise noted.